From the cradle of Swedish industry a green technology city has emerged. Environmental technology is an important area where Trollhättan is on the forefront. We have won several prizes in this area, including His Majesty the King’s Environmental Award 1996.

But, I also want to emphasize a different part of Trollhättan! Major investments into the cultural scene have also been recognized with prizes, and well planned investments in children and youth culture, as well as sports have had great success.

We can also be considered a multicultural city. Many great artists have had their start at the culture school and also at the Aurora Chamber festival. Early music training, many fine choirs and orchestras, active music, theater and jazz organizations, a unique music hall, a culture bureau and many more activities raise the quality of life for us who live in this proud city that is very hopeful for the future.

It is with these words, I am proud to invite the Swedish District Heating Association to its annual meeting in Trollhättan!

Viveca Dalhammar
Chairman of the Board Trollhättan Energi AB

Every year a different school is handed the baton and, last year in Gävle, I raised my hand and invited everybody to come to Trollhättan in 2015. 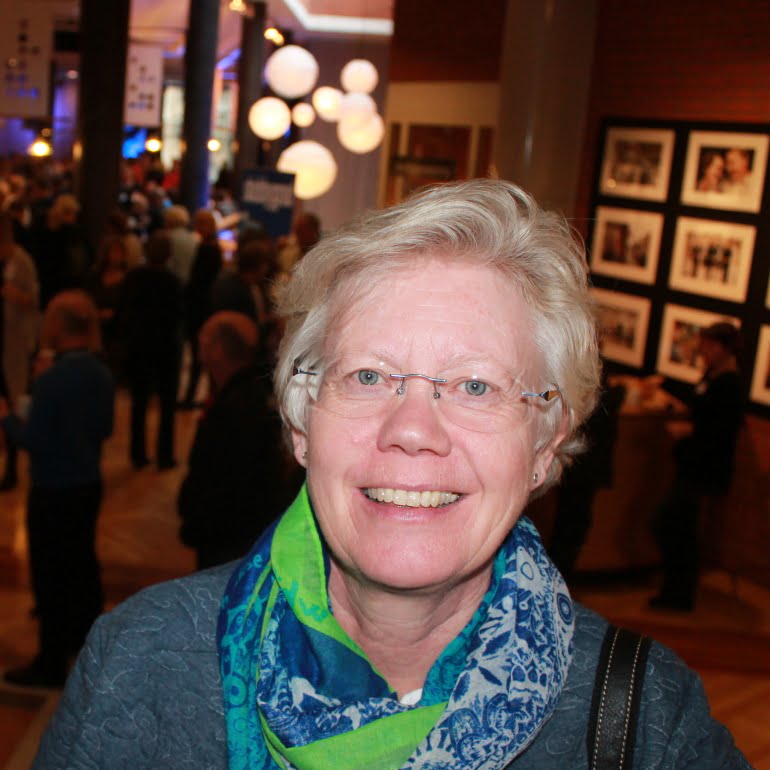 The Swedish-Municipal Engineering Association is a nonprofit association that was founded in 1902 and whose purpose it is to promote development and education, cooperation and information about the social structure. I have been a member of the Association for over 15 years now.